In 1999 Catie moved to Chicago to study on scholarship at the Giordano Dance Center.  In 2000 she joined Giordano Jazz Dance Chicago II and in 2002 joined Gus Giordano Jazz Dance Chicago where she remained a company member for 5 years.  During this time, Catie became the Tour Ballet Mistress for the company and also worked as an independent artist, dancing for Nick Pupillo, Eddy Ocampo, Elijah Gibson and Jon Lehrer.  She has had the pleasure of working with choreographers such as Gus Giordano, Randy Duncan, Davis Robertson and Margo Sappington.

Since moving to Chicago, Catie has taught at a number of local dance studios where her choreography has won numerous awards including the 2016 Emerging Choreographer for Regional Dance America and  has given  her students the opportunity to dance in Dance Chicago, Walt Disney World, Regional Dance America, Youth Summit for the Arts and many other local venues.  She is currently on faculty for Inaside Chicago Dance and thrilled to be a part of their Board of Directors.

It has always been Catie’s dream to have her own studio where she can share her love and passion for dance with her students to help mold them into great technicians and captivating artists. 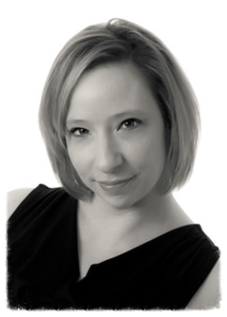 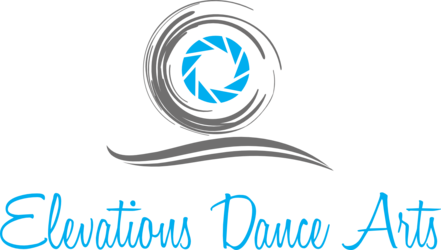